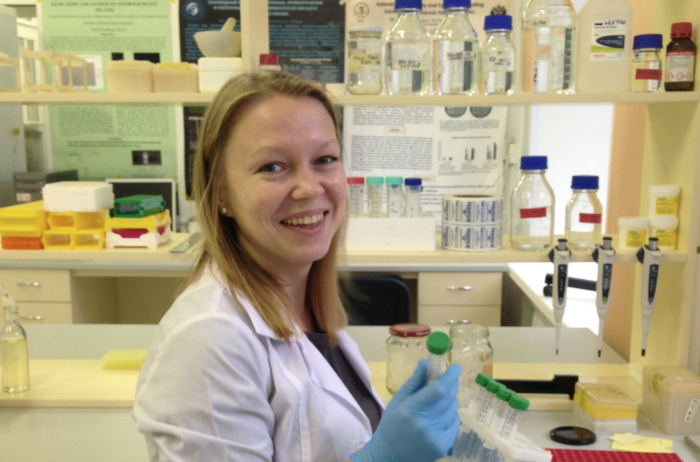 Whole genome sequencing of these oncolytic Streptococcus strains revealed the surface structures of strains that have a cytotoxic effect on tumor cells. Based on these data, recombinant peptides were obtained, which are being studied for oncolytic and immunomodulatory effects.

S. pyogenes knockout mutants that were also obtained during this study will be tested for oncolytic efficacy. Further successful study of new Streptococcus pyogenes will make a significant contribution to advancements in the fight against sarcoma, hepatoma, pancreatic and brain cancer.