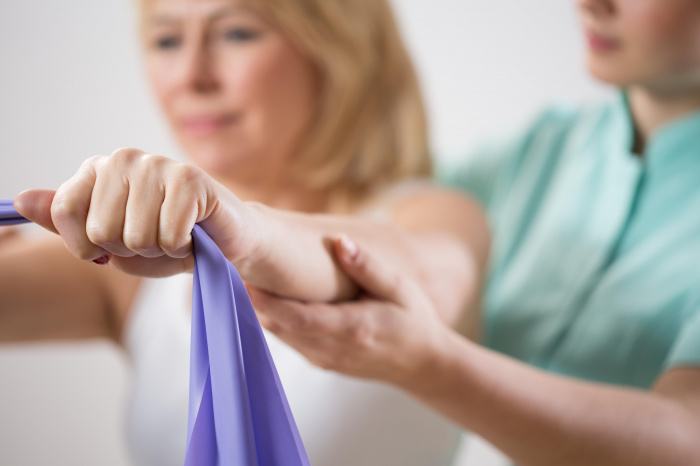 More than 80% of patients develop postmastectomy pain syndrome (PMPS) after the treatment of breast cancer. This condition is associated with functional disorders in cardiovascular, musculoskeletal and nervous systems, and the exact cause remains unclear. PMPS significantly affects the quality of life and overall functional ability of patients, and its treatment is a very serious and complex problem of modern medicine. Additional knowledge about the development of PMPS will help prevent its occurrence and / or develop effective treatment methods.

As part of the implementation of the WCRC project, specialists of the research group for personalized treatment of PMPS studied functional and structural changes in the brain using the most modern methods of neuroimaging (functional and diffusion tensor MRI). Scientists have tested the state of the microvasculature in 50 women who underwent breast cancer treatment.

They discovered for the first time the altered intra- and interhemispheric connectivity, namely disorganization and neurodegeneration, especially in the brain areas involved in the processes of visual perception, memory, attention and emotions.

They also revealed structural changes in the white matter of the brain and abnormalities in the outgoing pathways from the cerebellum. This suggests the involvement of the vestibular system in this condition since the cerebellum plays a pivotal role in the control of movements, speed and coordination.

To date, the results obtained by the scientists of the Centre for Personalized Medicine indicate a significant role of CNS and microvasculature abnormalities in the development of postmastectomy syndrome.

Findings from this first in the world study were published in a number of Russian and foreign highly ranked scientific journals (Journal of Clinical Medicine) and confirmed by RF patent for invention No. 2754059.

A deeper understanding of the pathogenesis of PMPS will help find a new way to prevent and develop effective treatment methods for this complex condition.