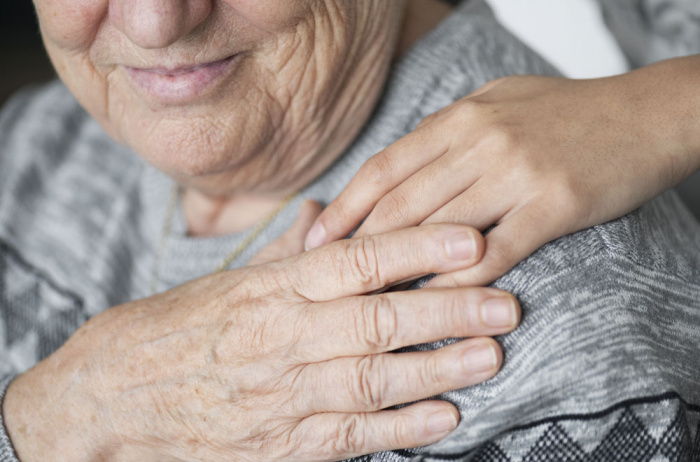 Scientists at the Research Department of Genetic Risks and Personalized Prevention of the WCRC for Personalized Medicine conducted a study of Leningrad Siege survivors to analyze the factors affecting the rate of vascular aging.

Healthy aging is one of the priority areas for study in terms of not only achieving longevity but also increasing the number of healthy years. Currently, several indicators are used to determine the biological age. One of them is the arterial wall stiffness, which is a structural indicator of biological age.

Based on the comparison of the chronological (passport) and biological age, there are:

A study of a unique population of Leningrad Siege survivors gives an understanding of ​​how hunger and stress during fetal development and early childhood can affect human health in the long run, as well as what factors can mitigate this potentially negative impact. We have described clinical cases of supernormal vascular aging in two women who survived the siege of Leningrad at different ages: the first patient in the prenatal and early postnatal period, the second one at the age of 1-3 years.

The study of a sample of Leningrad Siege survivors was carried out at Almazov Centre. The age of the patients at the time of inclusion in 2010 was 69 and 68 years, at the second visit in 2013 – 73 and 71 years, respectively. Both patients had the SUPERNOVA phenomenon in the absence of hypertension, significant dyslipidemia, kidney dysfunction and diabetes mellitus, and were taking no antihypertensive or lipid-lowering drugs. Only minimal signs of carotid intima-media thickening were reported in the absence of atherosclerotic plaques and other cardiovascular disorders.

The diet of the examined patients did not belong fully to any diet associated with healthy longevity; however, the patients also did not have an unfavorable dietary pattern and reported an adequate level of physical activity, longevity in parents, a favorable reproductive history and positive psychological attitude. An assessment of the inherited susceptibility to maintain healthy vessel stiffness was also performed in both patients: no significant inherited susceptibility was identified based on the results of the assessment of individual polygenic scores.

Based on these clinical cases, the specialists of the Research Department of Genetic Risks and Personalized Prevention of the WCRC for Personalized Medicine have illustrated that in the course of life a whole set of determinants can shape a favorable individual trajectory of cardiovascular health, even despite the existing exposure to extremely unfavorable environmental factors at an early age, and predetermine healthy aging.