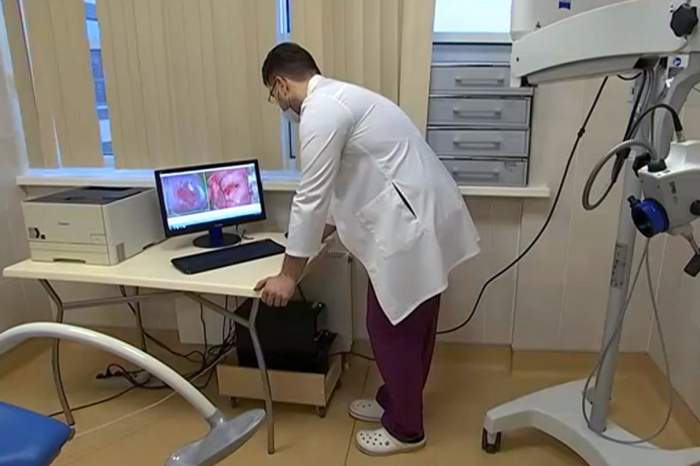 Researchers at the Research Laboratory of Onco-Gynecology and Oncofertility working in the Oncology area of the World-Class Research Centre for Personalized Medicine have developed a new system for diagnosing gynecological cancer based on a neural network.

In Russia, cervical cancer is a serious public health problem, and there is no significant reduction in incidence or mortality from cervical cancer, as opposed to other European countries. Besides, the absence of adequate screening programmes leads to late diagnosis of the disease. Today, new technologies based on artificial intelligence can be used to generate fundamentally different diagnostic approaches in order to detect this complex cancer at the earliest stages.

As part of the project “Development of a neural network algorithm for early diagnosis of tumors of the female reproductive system (cervical cancer) based on colposcopic screening”, the scientists of the Research Laboratory of Onco-Gynecology and Oncofertility have developed and trained, based on a set of colposcopic images, a neural network capable of detecting cancer from the image of the cervix at the initial stages of the disease.

With a generated database of digital images obtained from 700 scans, the neural network has reached a diagnostic efficiency exceeding 90%. This approach can be successfully used for personalized screening, since the analysis only takes milliseconds, and the neural network is continuously trained with updated information.

This continued research can fundamentally change the approaches to the diagnosis of cervical malignancies around the world in the very near future. 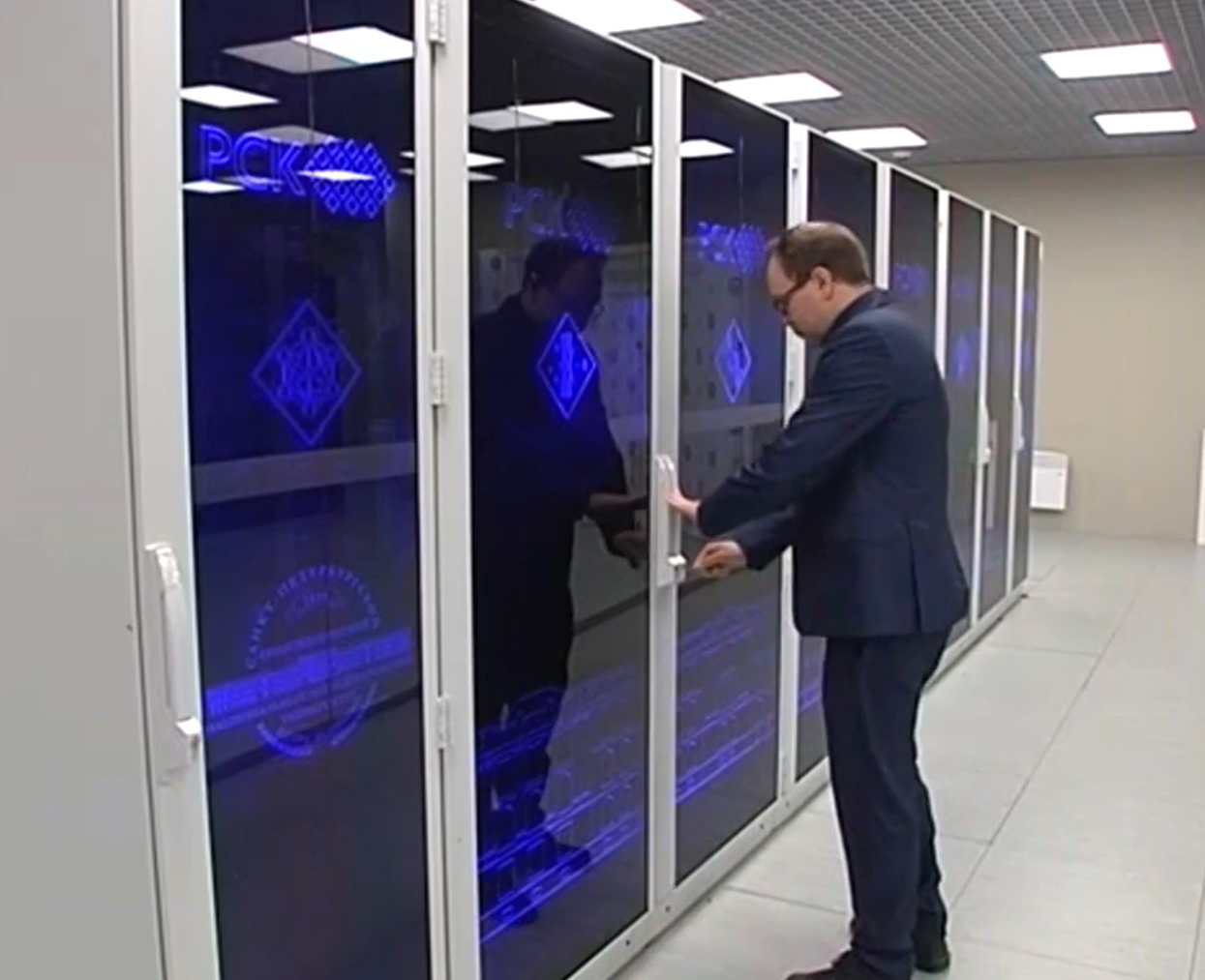 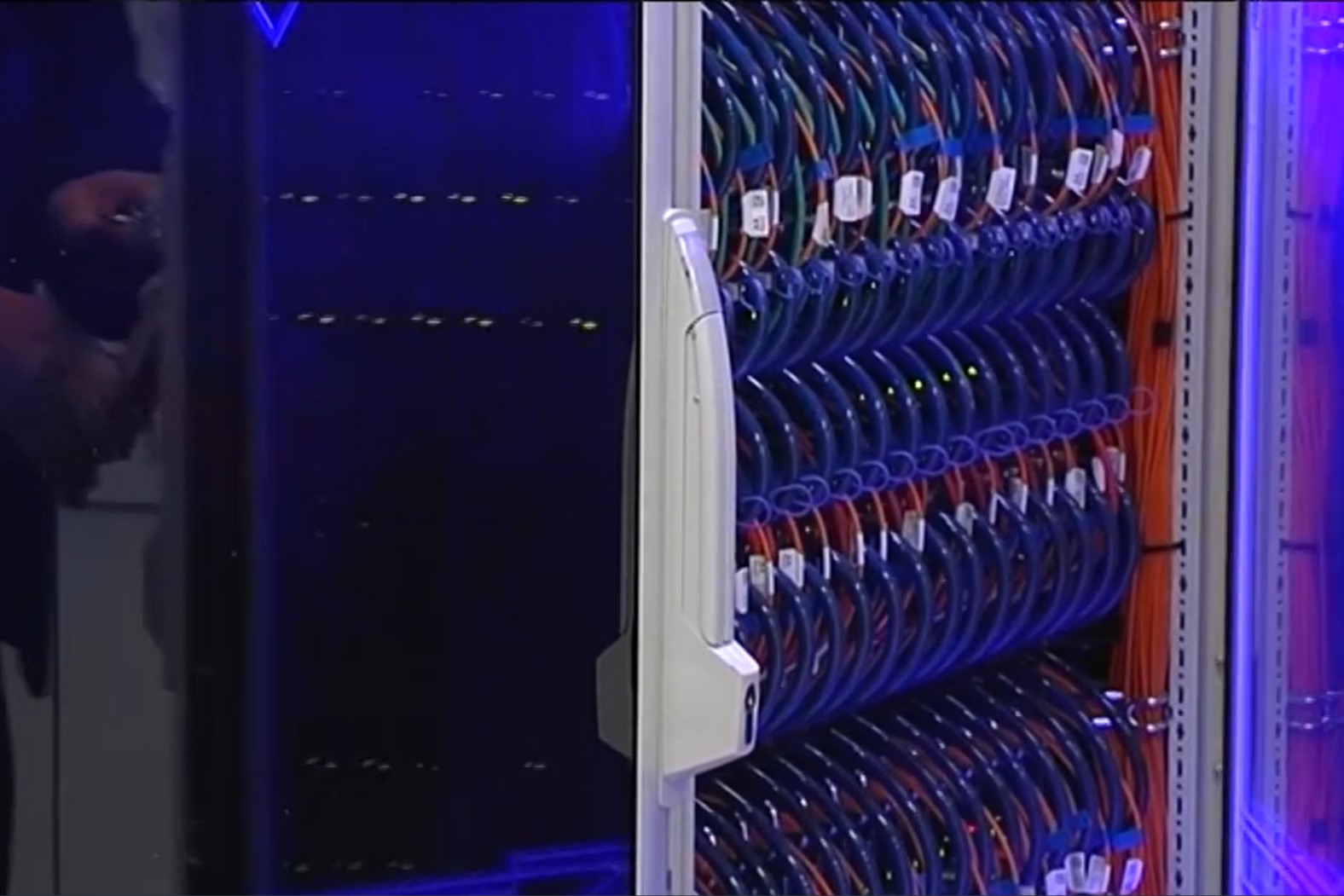 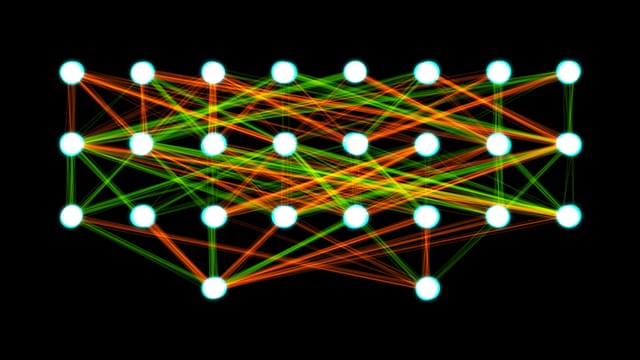